Can You Imagine Alliance of all Religions in the World?

The distortion of religious messages and inclinations has frequently prompted religious contempt, abuses, and clashes including physical violence. Religious pioneers hold fundamental undertakings and obligations to instruct their gatherings that distinctions in religious convictions should not upset the advancement of setting up World Peace.

Realizing such phenomenon, Mr. Man Hee Lee, a Korean War veteran and prestigious peace advocate, established the HWPL, Heavenly Culture, World Peace, Restoration of Light organization after his contribution with various volunteer affiliations, seeing the requirement for a gathering whose focal center was to unite the general population of the world behind the objective of peace regardless of any clear contrasts among themselves.

The World Alliance of Religions’ Peace Office (WARP Office) of HWPL, which is as of now being established comprehensively with around 104 offices in 53 countries, is persistently being set up all around the world by religious pioneers voluntarily and it is positively checked on as a practical approach to propel the acknowledgment of World Peace, on the grounds that the Peace Dialogue does not end with just ‘recognizing’ the matter but rather urge religious pioneers to put ‘steady efforts’ to achieve a common goal, which is World Peace.

HWPL’s WARP Office intends to keep the contentions brought about by religious misconceptions and deliver peace through increasing more profound understandings of the standards and teachings of every religion and the idea of peace spoken in every sacred text.

The thought process of the occasion is to provide stepping stone to prominent religious pioneers to openly communicate their desire for the nations of the world to be united in peace within their Holy Scriptures, and look at the distinctions and shared conviction inside of their Holy messages whilst building congruity between diverse confidence gatherings and exhibiting that religions can cooperate to accomplish peace.

Numerous religious pioneers who partook and vowed the solidarity of religious agreement in the WARP Summit 2014 have voluntarily established the peace offices in their nations of origin, pushing for genuine qualities and solidarity in religions and peace.

The WARP Summit 2014 was attended by about 2,000 guests including former and current Heads of State,  religious leaders, youth, women, and journalists from around the world and its outdoor events (World Peace Walk and Pre-event) by about 30,000 people.

It was a summit of an unprecedented scale, where all participants came together for World Peace. Notably, Former and Current Heads of State and religious leaders showed their determination to realize World Peace by signing the Agreement to Propose the Enactment of International Law for the Cessation of Wars and World Peace and the Unity of Religions Agreement respectively.

This year’s 1st Annual Commemoration of the WARP Summit was attended by about 300 people. The attendees included not only those in the various fields that had participated in the summit of the previous year but also international law experts.

In order to create an institutional framework for the realization of peace, a draft convention on the cessation of war was presented. This presentation was witnessed by the youth, women, and journalists, as each group holds an important role in achieving peace.

Below are the four highlights of the 1st Annual Commemoration of September 18th WARP Summit, which took place on 17~19 of September 2015 in Seoul and the outskirts of Seoul, Republic of Korea:

Since the WARP Summit in 2014, Seoul, South Korea ended in great success, leaders of different religions around the world have been gathering with yearnings for peace. They are arranging occasions to promote interfaith harmony through comparing and advancing proper understanding of religious scriptures.

The Peace Office that engage the local and regional communities of all religions are arising all over the world through 104 offices in 53 countries covering all continents, Europe, Oceania, America, Asia, the Middle East, Africa, and CIS (Commonwealth of Independent States) and the numbers are increasing. Notably, many religious leaders are taking a proactive step toward peace, establishing WARP Offices in the global conflict zones such as the Middle East, Philippines, Indonesia, and Nigeria.

This peace office gathering are turning into an approach to connect the religions in every aspect of the globe. With each progressive peace meeting which turned into the worldwide development, an expanding number of persuasive pioneers go past their parts to function as the messengers of peace with true obligation. 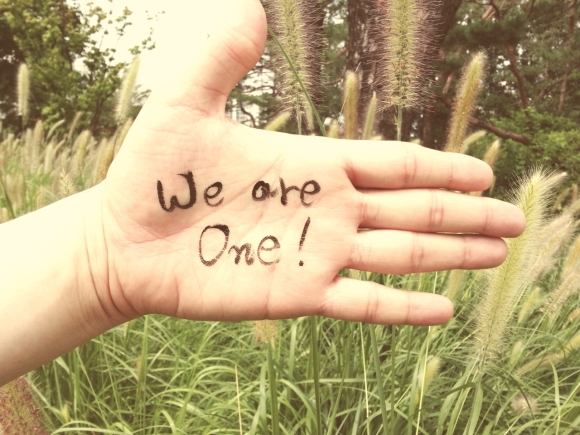