We’ve seen and read many “war-themed” movies, books, and stories. Sometimes we are touched by the romantic love stories of the main characters or family love stories during wars. A man sacrificing himself to protect his loved one and a mother who died to protect her child, these are very common touching scenes in many war-related contents. However, do you really think these are such dramatic and moving scenes? 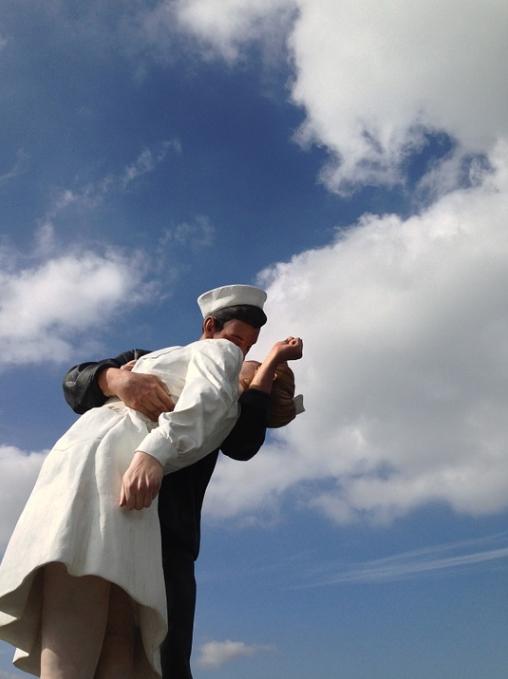 This kind of scenes is “well wrapped-up war stories”!!! The heavy and dark theme of war is embellished with the love story in any war movie, beautifully or maybe lightly.

There is a book that adds weight to the idea of, “War is terrible, heavy, and never should happen”. It is called, ‘The Unwomanly Face of War – An Oral History of Women in World War II’, written by Svetlana Alexievich. This book insists that we should remember the war seriously and remember it as it was, not distort the truth. 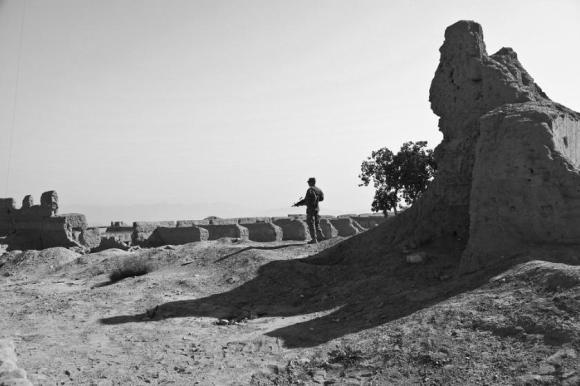 The War is mostly recorded by the winner rather than in the position of the loser. Thus, a war is mostly represented as a general and even positive event by the victor.

“How far did human words
have alienated us from the truth.”

After realizing the real face of a war, it is not only destroying humans but also the global village. Human beings have been at war for a long time and the war has evolved from small fights to the world wars such as World War II. We must remember that a small fire could become a huge fire and shatter the world. 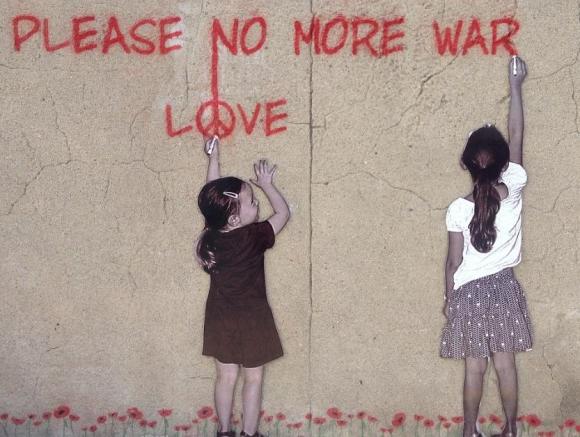 The reality, however, is to force those who tried to tell the truth about what they saw and heard during the war, to remain silent. In the book, there are women in the silent cry.

Decades later, those who fought in World War II were still suffering from the terrible memory of the war, also female soldiers with male soldiers at that terrible scene.
This book tells us the story of the women soldiers.