From 2018 March 14th through September 18th, IPYG and HWPL hosted the “Peace Letters Campaign” in 35 locations across 7 major cities in the Republic of Korea such as Seoul and Paju.

“Peace Letter Campaign” is mainly focused on advocating for the 10 articles 38 clauses of the DPCW, such as the peaceful resolution of conflicts, reduction of armed potentials, safeguarding freedom of religion and ethnicity, and spreading a culture of peace.

Now, around 150,000 peace letters were written and collected, and will be given to the President Moon of the Republic of Korea. These letters will make a huge voice of Korean youth to the leader. 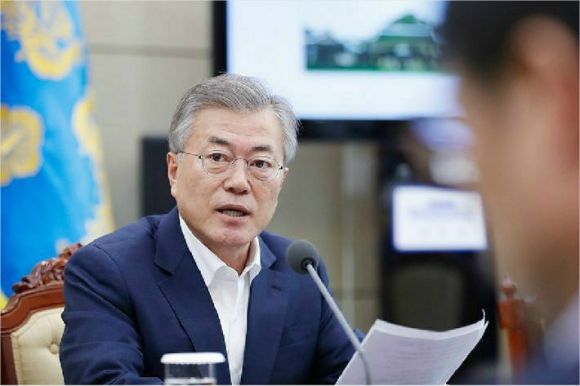 2018 September 18th, a peace festival was held in Incheon to celebrate the 4th Commemoration of the DPCW. At the same time, North and South Korea Leaders met together for Peace Summit at Pyeongchang. The “2018 September 18th” will be remembered as the historical date to Korean Peninsula and all over the world. 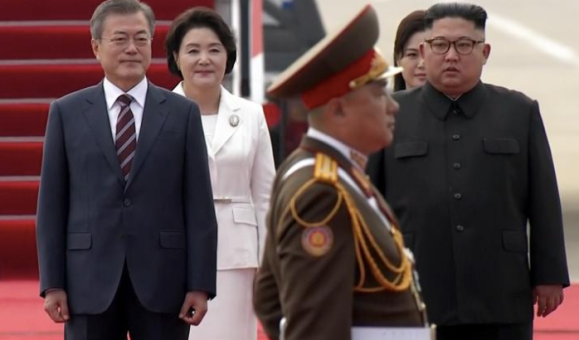 Now, promoting the World Peace has become more important issue more than ever. North and South Korea met to discuss about peace, and two Koreas got the gold chance to get together. The start of Korean reunification will influence the world to establish the peaceful global. This is THE TIME for all young adults to get together. We, youth must become the PEACE MAKER. 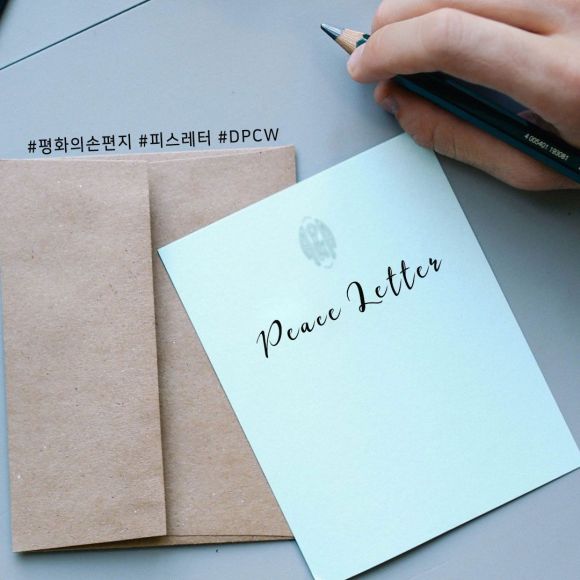 The first step we can take together is writing peace letters to our country leaders. Let’s do it together to build the peaceful world together!